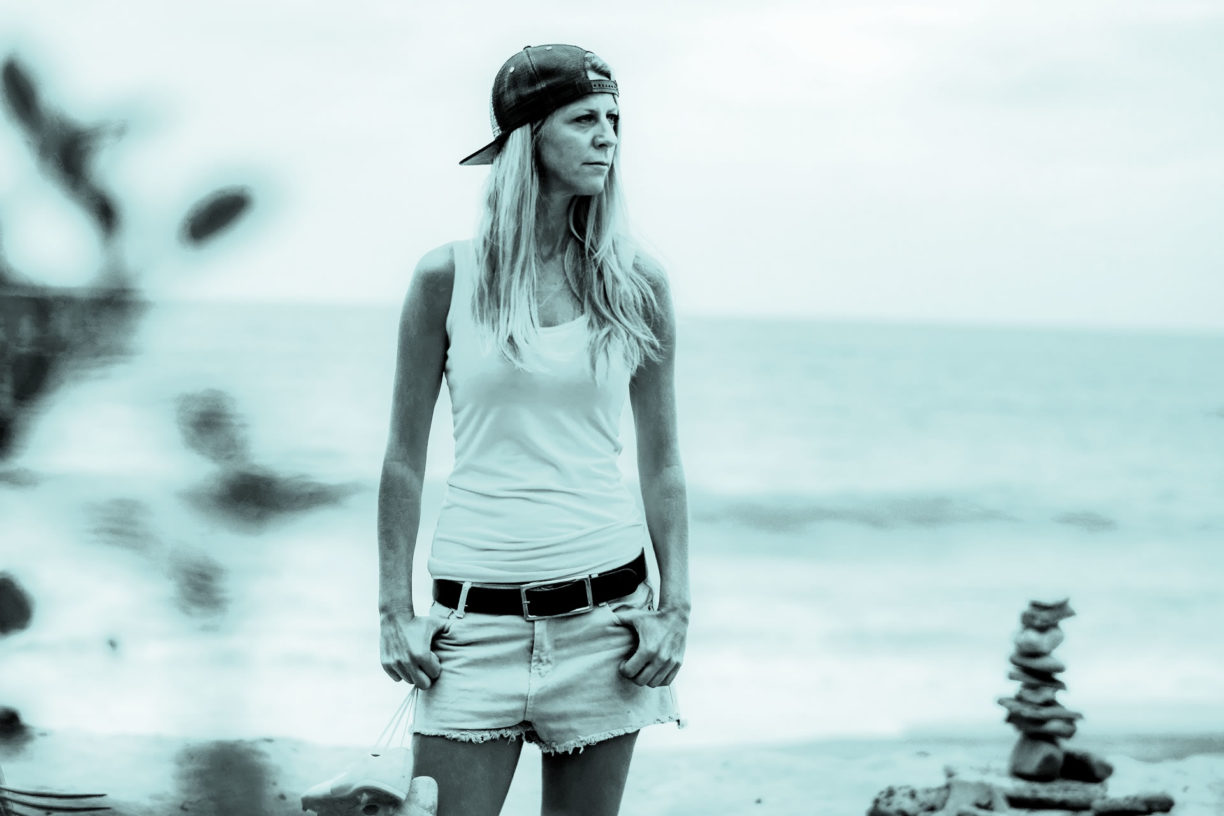 Sports headlines continue to dominate off-field problems; from accusations of mistakes in doping, match-fixing and governance to problems of eligibility, such as nationality and hyperandrogenism. These are all problems that tend to elicit powerful feelings and divided opinion – whether it’s pub discussions or attorneys battling it out in front of the Sport Court of Arbitration. There is yet another problem that should be taken no less seriously, but that has, until recently, been mainly unnoticed outside the United States; the long-term impacts of concussions and, more usually, brain injuries in sport.

The hope is that growing scrutiny will force sports to strive for higher responsibility and a better knowledge of the long-term effects of brain impacts, so they can better safeguard sportsmen/women’s physical and mental well-being. However, if the latest study is anything to go by, with today’s science, sports have a mountain to climb to bring protective measures up to speed.

For all kinds of brain injuries in sport, the term “concussion” is often used in the media as a paraglider term. A concussion is, in fact, only one type of traumatic brain injury (“TBI”) that can be suffered in sport and can cause long-lasting effects. A recent study indicates that repeated sub-concussive effects – such as football heading – could also lead to neurological impairment. Therefore, it is essential to guarantee that sports do not ignore the potential effects of apparently benign, subconcussive head trauma and that the focus on TBIs goes beyond concussions alone.

With this, I’d like to share a series of stories of women suffering through TBI in various sporting events, and how it has had an impact on their lives.

Esther Lovett – Age 18
Esther Lovett is an 18-year-old college student who has suffered three diagnosed concussions and struggles with Post-Concussion Syndrome (PCS). After she was forced to retire from soccer and miss her junior year of high school due to her PCS, Esther began writing a blog for the Concussion Legacy Foundation to help spread awareness about the effects of PCS and to reach others suffering from its pervasive symptoms.

‘’ I’ve been fortunate to meet a variety of Post-Concussion Syndrome (PCS) sufferers — from NFL players to other high schoolers — who have helped me realize that while PCS can prey upon anyone, we also can work to stop it. At the end of the day we want the same things: to protect others and to leave our sports—whatever sport, whatever level—better than we had found them. So, with camaraderie and in the hopes of providing the answers, that these athletes and I lacked, to protect future athletes, on my 18th birthday I pledged my brain to science, making me the youngest CLF brain pledge ever.

I suffered from PCS for over four years, enduring daily headaches, struggles with memory, having to defer my entire junior year, and ultimately giving up contact sports. Now significantly recovered, I remain committed to sharing my experiences in the hopes of helping others. ‘’

‘’I tell people to “get yourself back in the game, even if it’s a new game,” and that advice has two meanings. First, don’t be a victim of concussion and PCS and even if you have to totally redefine yourself, as I did, you can do it. Second, we have to put kids back into a new game of football or a new game of soccer that is safer without ruining the integrity of the game. Sports are invaluable. I do not regret playing sports, nor do I want to contact sports to be ruined. But, I think everyone can agree that we don’t need kids to get hit in the head so much at a young age that they are forced to stop playing. ‘’

‘’ We also need more answers about the female brain specifically. Females seem to be more susceptible to concussions, which has been largely attributed to less neck strength. I want to know if, as a girl soccer player, I was at significantly more risk for long-term issues than my male counterparts. If research proves that to be true, how can the games be different for girls and boys to reduce this risk? Also, why do girls tend to recover more slowly than boys from a concussion? ‘’
https://concussionfoundation.org/…/pledging-my-brain-science

‘’ I think it’s important to keep in mind where you’ve been and how far you’ve come in your recovery, wherever you are, but I also don’t want you to feel that PCS is going to be forever. ‘’

‘’ So if you feel that you’re in for the long haul, the load gets a little lighter each week, and at some point, you’ll barely notice the burden. ‘’
https://concussionfoundation.org/…/the-worst-is-far-behind-…

‘’ Resilience- nobody is better at getting back in the saddle, no matter how many times they are knocked off.
This is a life lesson. You will have perseverance and resilience like nobody else. ‘’

‘’ Rallying- we may not be able to sustain pushing through the pain for long durations, but we can pull everything together for something big. ‘’

‘’ As cheesy as it sounds, I feel like I don’t judge people anymore because I have learned that you never know what someone is going through and what burden they are carrying in silence. ‘’

‘’ My best coping mechanism is humor. I find solace in joking about my situation. I recently fell asleep on a rug at a friend’s house in front of all of my friends because I hadn’t had my nap and I had a bad headache. This story could highlight my impairments and sad current situation, but I would rather laugh at the fact that I woke up to my friends trying to find out where I was. I could give a list of rough things that have happened to me, but I would rather be laughing. ‘’

‘’ Unfortunately, I hear that I’m ‘lucky’ very frequently. Using that word to describe my situation seems astonishing. I am told that I am lucky that I don’t have to play a sport at school, but people forget that I loved playing soccer and hockey and would do anything to play again. I am told that I am lucky to have “free time” in place of sports. All of that ‘free time’ is spent going to concussion appointments and taking naps since I can’t physically do homework immediately when I get home from school without a rest. I am told that I am lucky to have extended time for testing when I would give anything to complete assignments and tests in the allotted time. Luck is not a word that I would use to describe 1,305 days of headaches, nausea, fatigue, dizziness, vision and hearing issues, and sensitivity to light and noise, combined with the loss of sports.

Should heading be BANNED from women’s football?